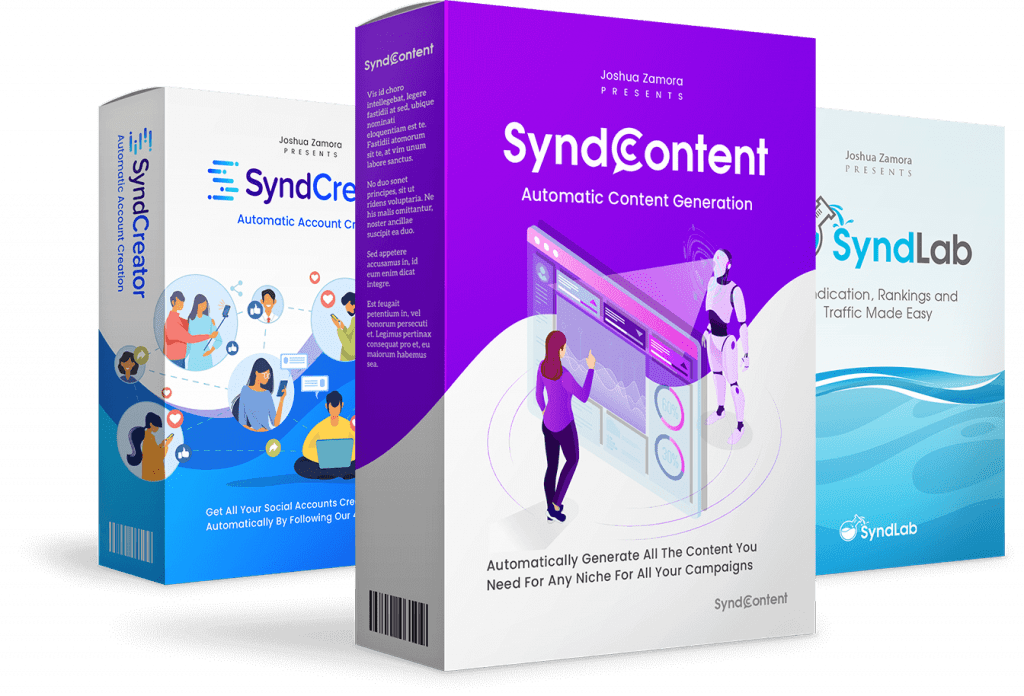 She laughs all the time and her high pitched voice makes her sound so young.

That and the fact that she is so young.

She has long black hair and green eyes.

Although her boobies are not big, they look just fine on her.

She rocks a pair of 32Bs with perky nips pointing straight forward.

She has a rose tattoo on the right side of her bikini line, representing a rose.

However, she had some complications with it, and she’s thinking about a cover up.

She chose the name Megan Rain because she kind of looks like Megan Fox and because she is a squirter.

For a short while she went with the alias Kiana Coleman, but she didn’t shoot anything major during that time.

Another thing that drove her to join the industry was her freaky sex life with her older boyfriend.

They used to take pictures of each other naked and shoot amateur sex tapes for fun all the time.

Since she was already living in California, it wasn’t hard for her to go to auditions and castings.

Her skills were so great that she immediately got signed by a model agency.

Soon after, the contracts piled up.

She shoot more than 70 scenes in her first year of activity and I’m not talking about any kind of scenes.

So far, Megan won a single award, but it’s an important one.

This year she won the Porn’s Next Superstar category of the Spank Bank Awards.

Megan was also nominated for dozens of other awards, including AWN’s Best New Starlet and Best Threeway Scene.

Megan is quite open for anything.

However, she’s ok with both FFM and MMF threesomes and lesbian scenes.

Because she is so short and skinny, she can be lift up as a teddy bear by her big male partners, and she gets fucked in some of the most interesting positions.

Megan Rain is just as naughty behind the camera as she is in front of it.

She first played with her pussy on the set for a solo casting.

That’s not the only interesting first of this chick.

She is quite quiet about her private life, so there’s not so much I can tell you about the Megan behind the camera.

However, keep your eyes on her, because she will surely be huge.

I’m pretty sure she will get bigger boobs too! 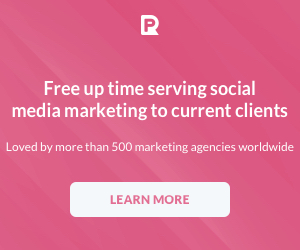